Get you some merch

View all merch
Product is not available in this quantity.

Everything you need to know about the NN boys 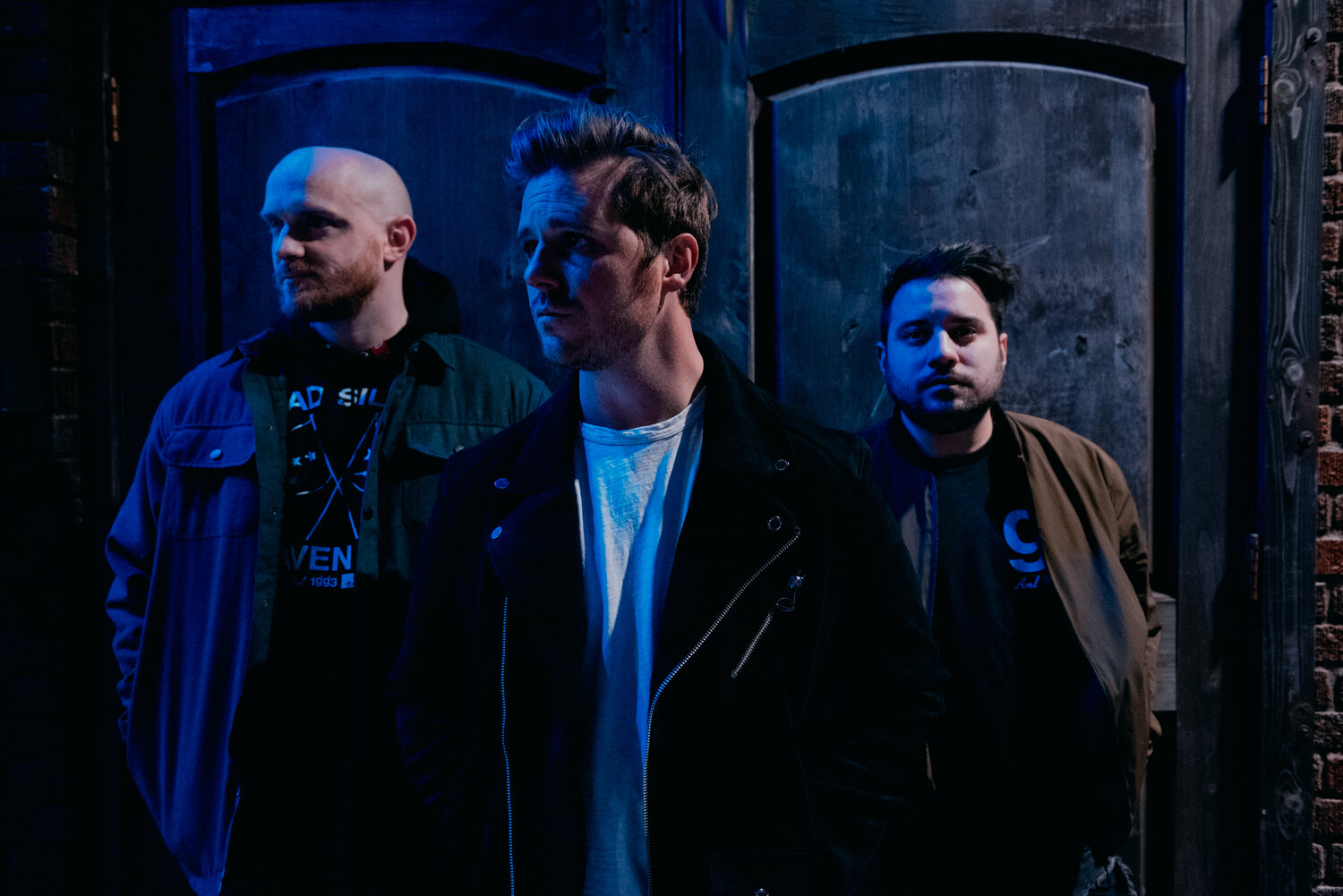 Northern National is an Alternative Rock band from Dallas, TX. Formed in 2016, the 3 piece (comprised of musicians Michael Rossi, Anthony Comas & Dylan Greene) have made a name for themselves by creating meaningful and powerful songs. After having success both in touring the US and on Spotify, in 2020 when the world shut down, the guys halted everything (excluding writing) for the next two years and set out to create the best music they have ever made. After dozens of songs written/recorded Northern National has now begun their journey of "coming back". 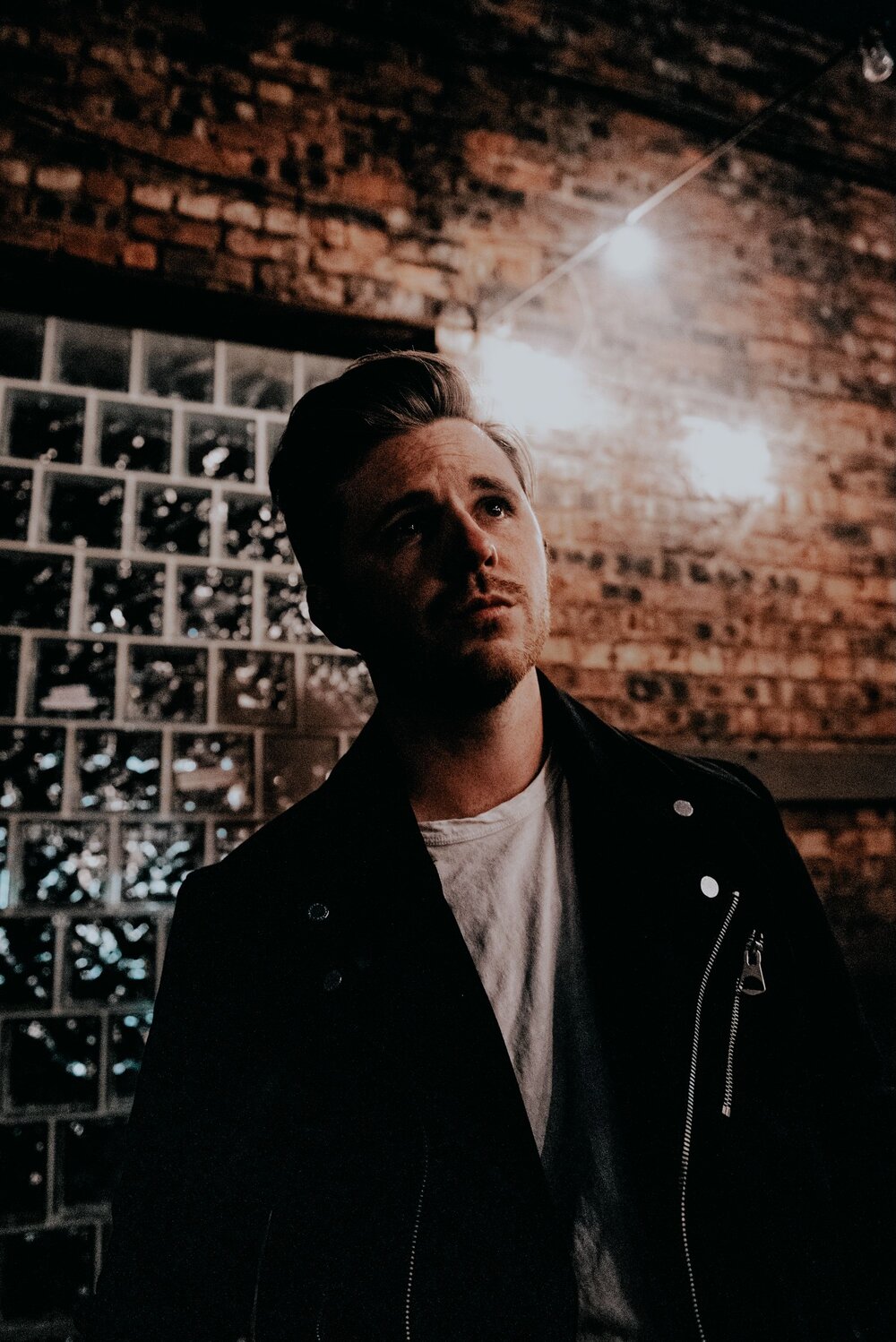 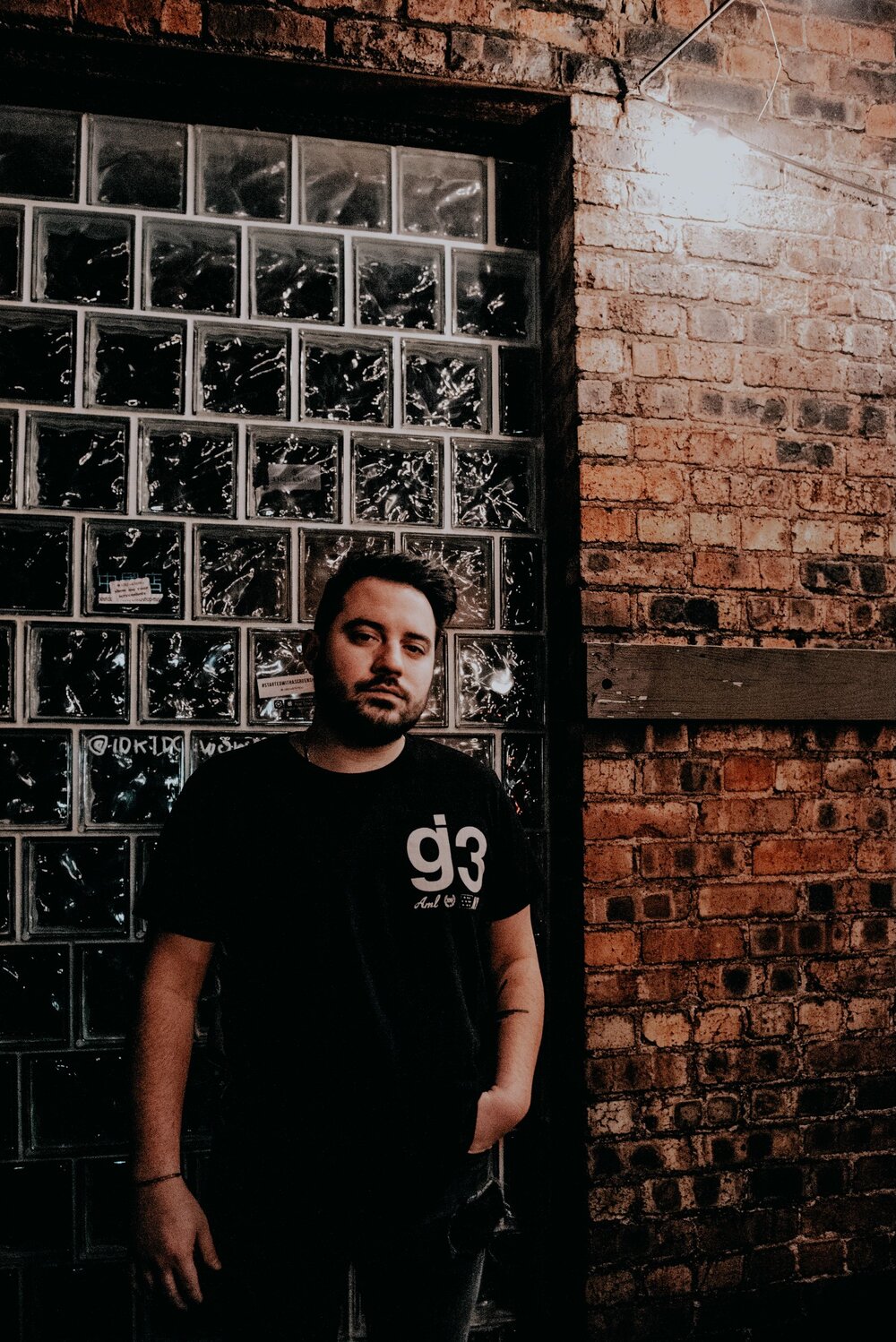 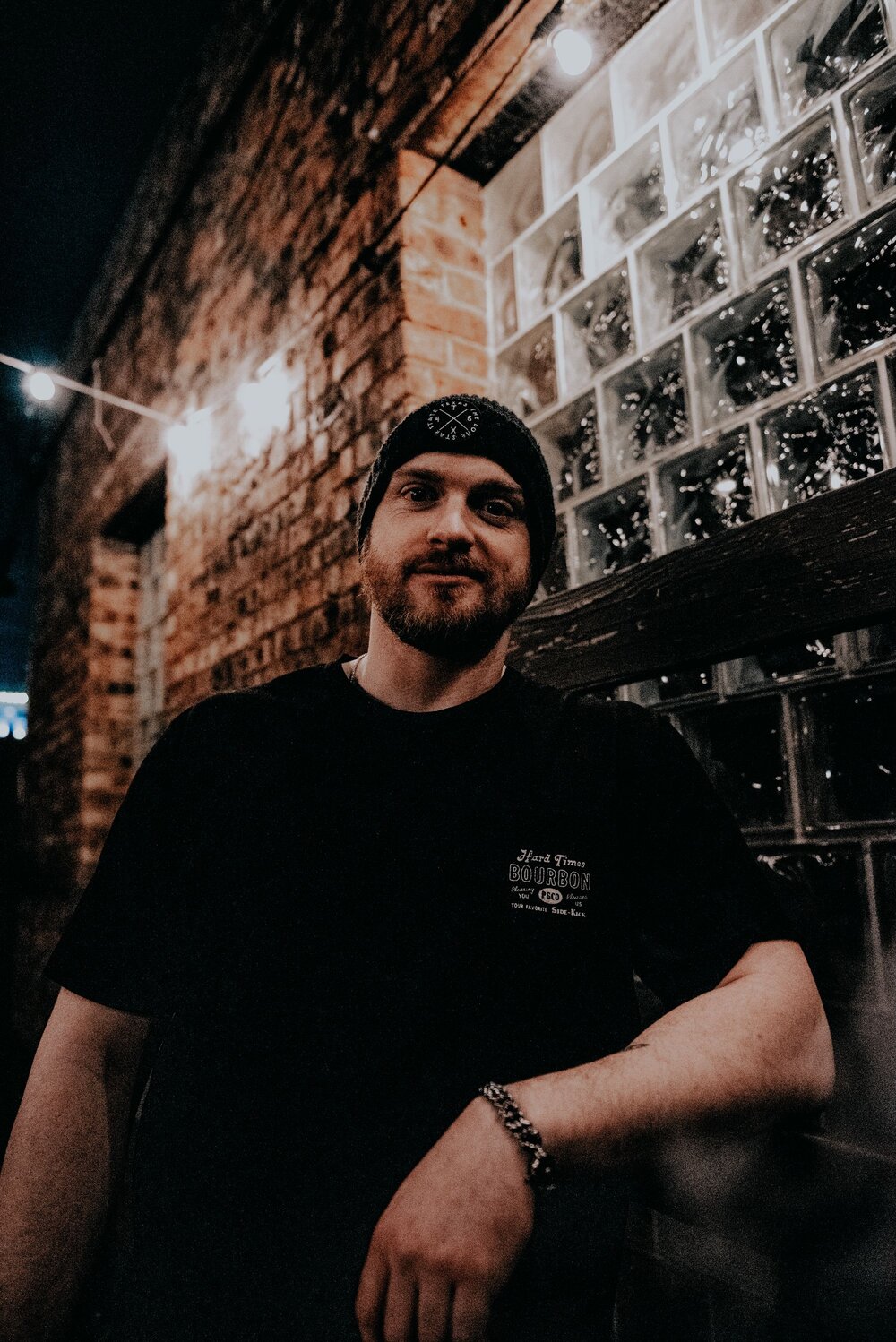